Please take your time and leave your feedback! We would love to hear from you.

Get To Know Christ Clear 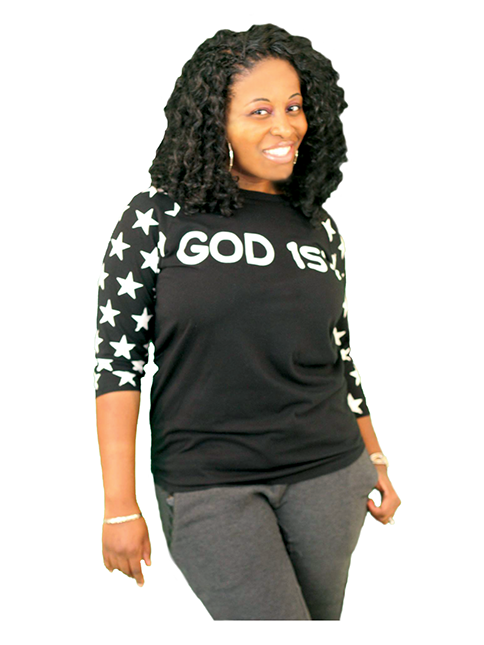 From the devastation of Hurricane Katrina in New Orleans, to the land flowing with milk & honey of Houston, Christ Clear emerged with a mandate from God. Taking the Gospel to the streets in a radical form, impacting the generation and the young at heart with a passion like no other. In one song she writes, "it's not a game, it's a way of life, knee deep in it. Takin it to da streets, I'm reppin Jesus". And so it begins... the life, the journey, and the mandate of Christ Clear.

As a youngster in New Orleans, Louisiana, Christ Clear (C. Clear), born Christine E. Carter, realized she had a way with words.  From poems to rap, the gift was undeniable.   But, without any guidance she gave her gift to the world.  Days away from signing a contract with a local rap label she realized that she couldn't let her mom listen to the songs she wrote.  She recounts, "it was unimaginable to have my mom and younger siblings sitting on the front row at a concert and listen to what I was rapping about.   I had too much respect for them".  So, she turned down the deal.

But, in the meantime, she became more active in the church and eventually was made Youth Leader at her previous church home in 2004.  There she taught youth bible study, Sunday school, and established a weekly youth activity day.  It was then, that God gave her R.A.G.E. Ministries, but the pastor of the church didn't feel that the name was appropriate and chose something else, but the vision was birthed.

Christ Clear has been blessed to perform on venues with many Gospel acts including Kirk Franklin, Mary Mary, Canton Jones, Maurette Brown-Clark, James Fortune, Marvin Sapp, Marcus Wiley, Soul Fruit, Yunek, B B-Jay, and a host of today's up and coming Gospel talent. She has been seen on Gospel Vision and TBN's own Praise The Lord television program giving her testimony of deliverance from homosexuality.  C.Clear has even opened up for the Comets, Houston's former WNBA team, in the Toyota Center and the Reliant Arena. Being nominated for Gospel Rapper of the Year, in the Texas Gospel Music Excellence Awards 2008, 2009, 2012 and 2013, nominated for Female Artist of the Year with the Holy Hip Hop For Hungers Awards 2013 and featured on the 2008 "One Love Cruise"; hosted by Gospel icon Yolanda Adams as a Indie Artist has allowed her ministry to enter the international arena.

See Where Christ Clear Will Be

Learn how to get your music noticed at ReverbNation.com

Purchase the NEW CD today! Only $12 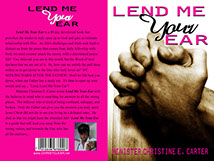 See What Christ Clear Does 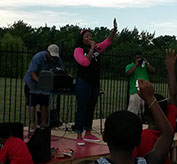 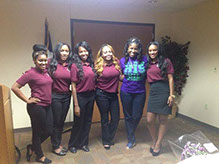 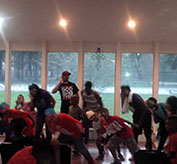 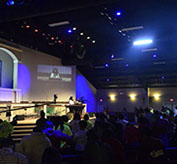 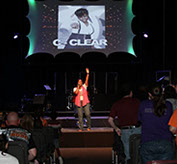 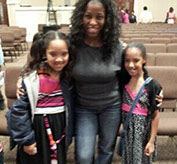 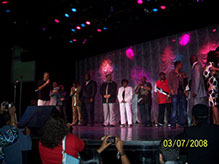 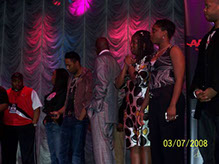 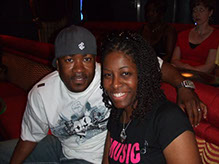 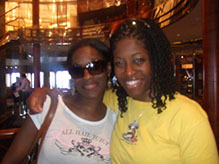 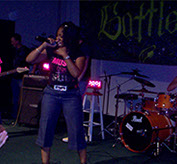 Please Get In Touch

Where to find Christ Clear

You can easily get in contact with Christ Clear! She is located in Houston, Tx.

You can easily reach Christ Clear for any upcoming event in your city!

MUSIC THAT LEADS TO THE WAY, THE TRUTH & THE LIFE! 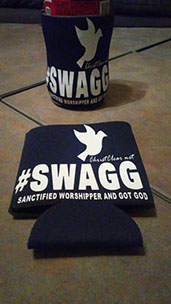 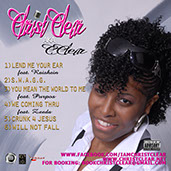 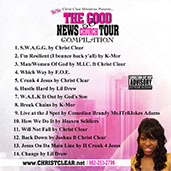 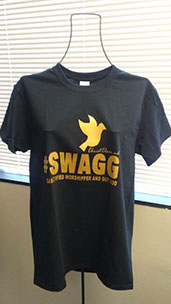 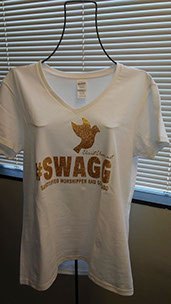 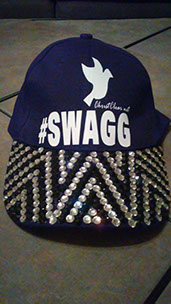